The history of the Armenian Church
The Armenian Church belongs to the category of autocephalous Churches that now more often called “the ancient Christian East” or “Eastern Orthodox”. That is, those churches that accept only the first three ecumenical councils: the Armenian, Coptic, Ethiopian, Syrian Jacobite and Indo-Malakar Churches .The origin of the Armenian Church dates back to apostolic evangelization. Favorably impacted during the pre-Christian era, from the monotheistic religion from Mazdeism, which made revealed the message of Christ, Armenia was, during the first centuries of the Christian era, in close contact with the West, where the new religion penetrated into the country, not mentioning that in the South there was the influence of the Syrian Christians, small Jewish settlements dating back probably to the period of the Babylonian domination. According to tradition, the first founders of the Armenian Church were the apostles Thaddeus and Bartolomeio. Since the beginning of the fourth century we read about Armenian bishops and persecution as well as of martyrdom in 150, 250 and 284 years and from the fourth century, the Christian religion became the state religion. This was due to the work of the great saint Gregory the Illuminator, who , after having converted and baptized the king in 301, built the first church in the place where now stands the city of Etchmiadzin, and with his preaching converted throughout Armenia .Gregory the Illuminator built his residence in Vałaršapat, which at that time was the capital of the kingdom, it is now situated in the south of present Yerevan, where on the place indicated to him by Christhe founded, according to tradition, the first Cathedral of Armenia. Therefore, its means Etchmiazdin <[here] descended the Only Begotten>. Although there was at the origin of a plurality of denominations to indicate the head of the Armenian Church, Catholicos soon prevailed that, and from the fifth century, it spread to the eastern outskirts of the Churches of the Byzantine Empire. Vałaršapat second in the pecking order, the seat of Ašdišat in the south, enjoyed in the early days of great prestige and authority. Prestige probably due to Christian presence dating back to earlier times. From the moment of the conversion of the Kingdom, the fate of Armenia was inseparably connected to that historic option .Not just spent a century and a half, in 451, the Armenian Church will face his first baptism of blood Community, known as the “martyrdom of Vardanank”, driven by the belief firmly confessed and expressly declared: “Those who believed that Christianity was for us as a habit will now know that they can not take the color of the skin. “This conviction will seal for the following centuries the soul and culture of the Armenian people and affect in the most emblematic in the genocide beginning of the twentieth century. In fact, although the originators of the project of extermination are mainly motivated by factors other than this religious order, the latter was in any case to pay, the chips are made​​, the criterion of actual discrimination in the decision life and death were saved only those who agreed to get used to the Christian faith. The year of the “martyrdom of Vartanank”, the 451, is decisive in Armenian history for another reason : at that very same year was celebrated the fourth ecumenical council of Christianity, in Western and Eastern Europe, which will later be rejected by Armenians. The Community martyrdom of the Armenian Church, in 451, would not be fully explained without taking into account of another major event in Armenian history: the creation of the alphabet and the subsequent literary culture in the early fifth century (404-406) by the holy Vartabed (master) Mesrop mastoc ‘and the holy Catholicos Sahak, with the collaboration of numerous disciples.Although the idea of ​​an alphabet Mesrop had been inspired from the missionary needs, its implementation, however, finally sealed the singular, but also exemplary, Armenian alliance between faith and culture, nationality and religion. The headquarters of the Catholicate changed several times over the centuries. Vałaršapat, Divin, Argina, Ani were the main locations in Armenia Major in the first millennium. The headquarters were established first in Cilicia, in 1152, at Horomkla on the lower arm of the Euphrates, to move then, in 1292, to Sis ; to the capital of the Kingdom of Cilicia. In 1441, vartabet and bishops of Greater Armenia demanded to the Catholicos Grigor Musabekian to return in the source location. Consequently to their refusal, they elected a new Catholicos of the East. The owner of Sis continued to reside with the title “Catholicos of Cilicia” with jurisdiction only within the borders of Cilicia, while the Catholicos of Echmiadzin was recognized as Catholicos of All Armenians. Following the 1915 genocide and the annihilation of the Armenians in Anatolia, the home of Sis was transferred to Lebanon, to the town of Antelias. The Armenian Church also has two smaller patriarchal sees (the patriarch) inferior to the Catholicos, regarded by Armenians, subjected to the jurisdiction of the Catholicos of All Armenians: the Patriarchate of Jerusalem of ancient medieval foundation and the Patriarchate of Constantinople established under the Ottoman regime to ‘day after the conquest. 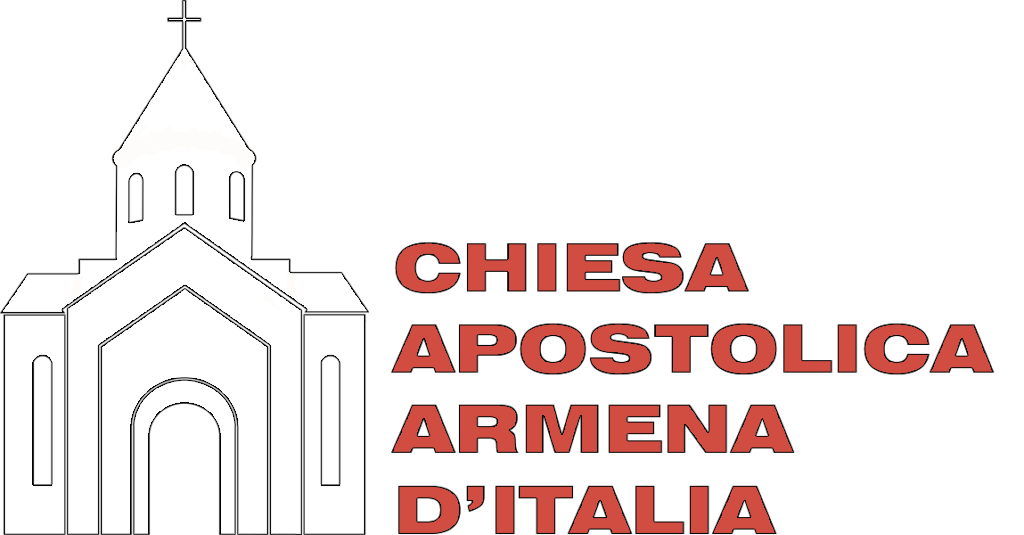 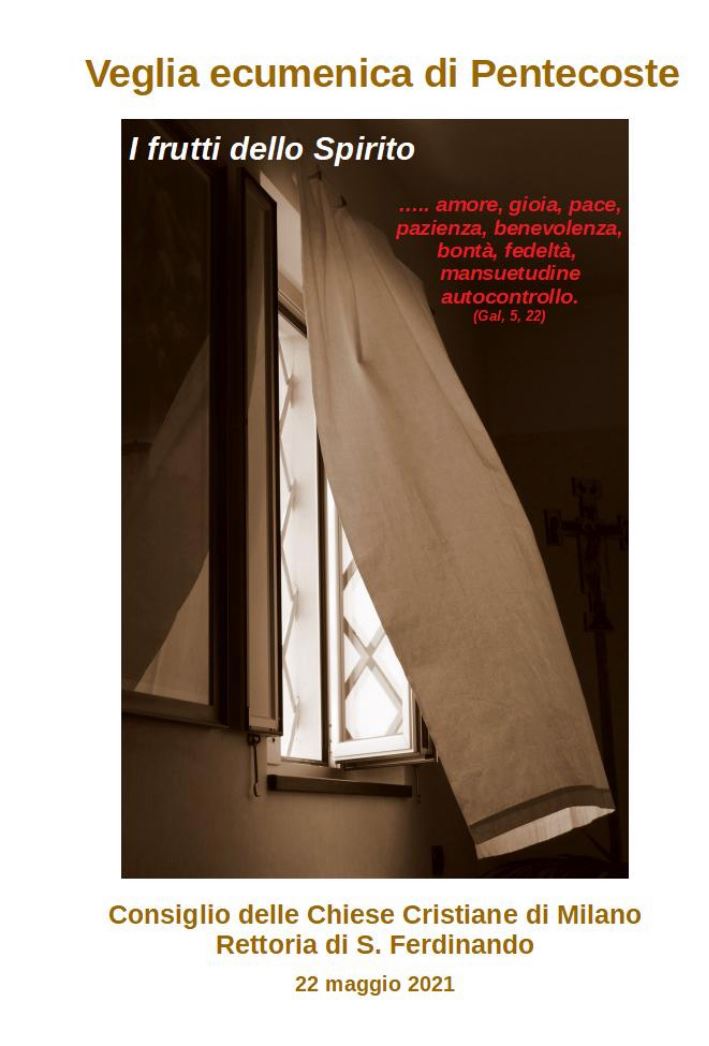 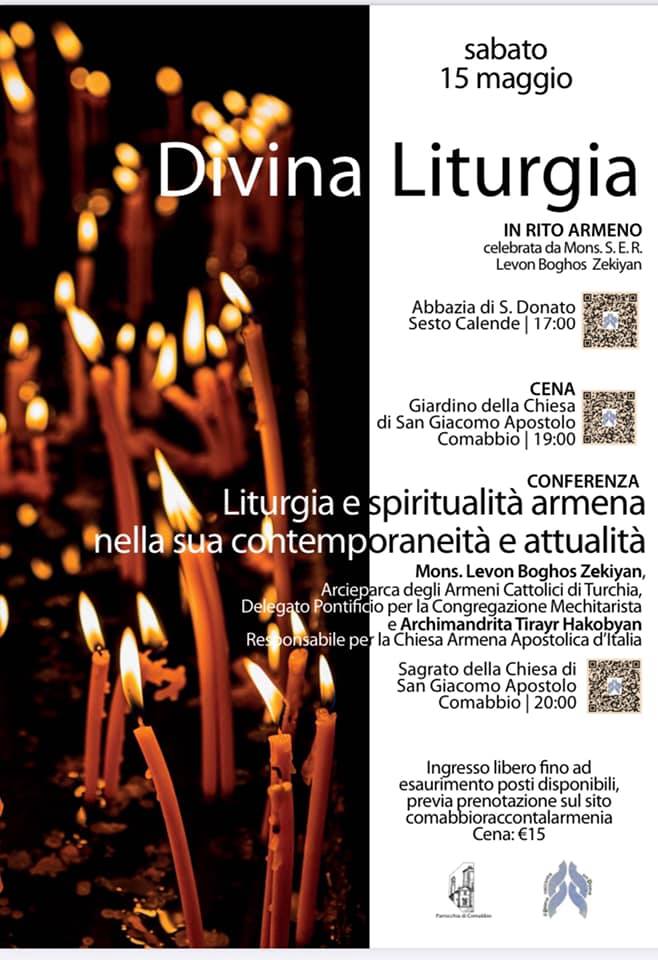